Fired Because of Cancer 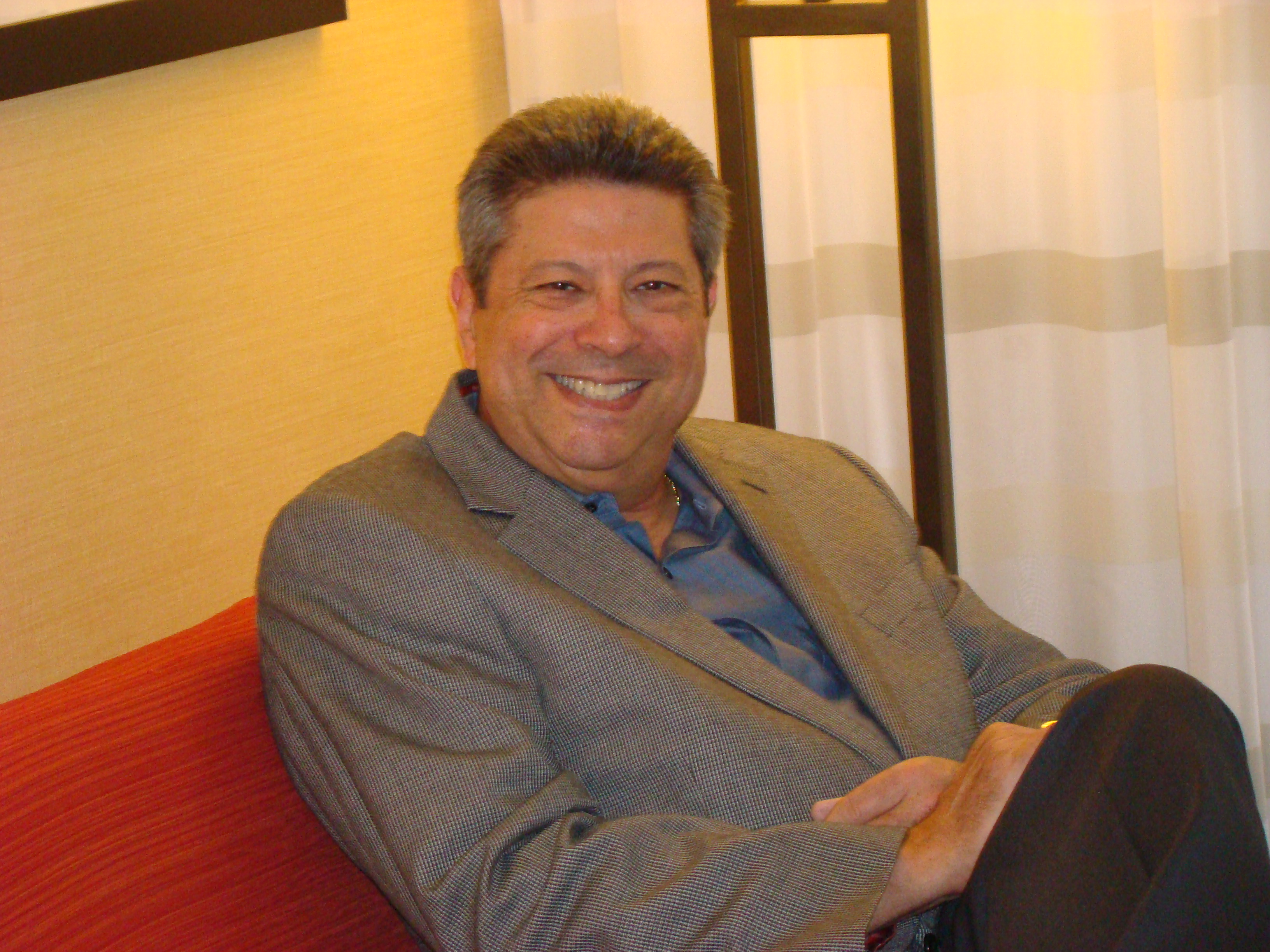 Gregorio Reyes was hired in October 2007, as the Regional Sales Manager for the Caribbean for IDEX in the Fluid and Metering Segment. IDEX is a three billion dollar corporation that specializes in fluid and metering technologies, health and science technologies, dispensing equipment, and fire, safety and other diversified products.

Since he was hired, Gregorio’s role as Regional Manager was to manage the business through distribution for IDEX companies that were represented throughout the Caribbean region. 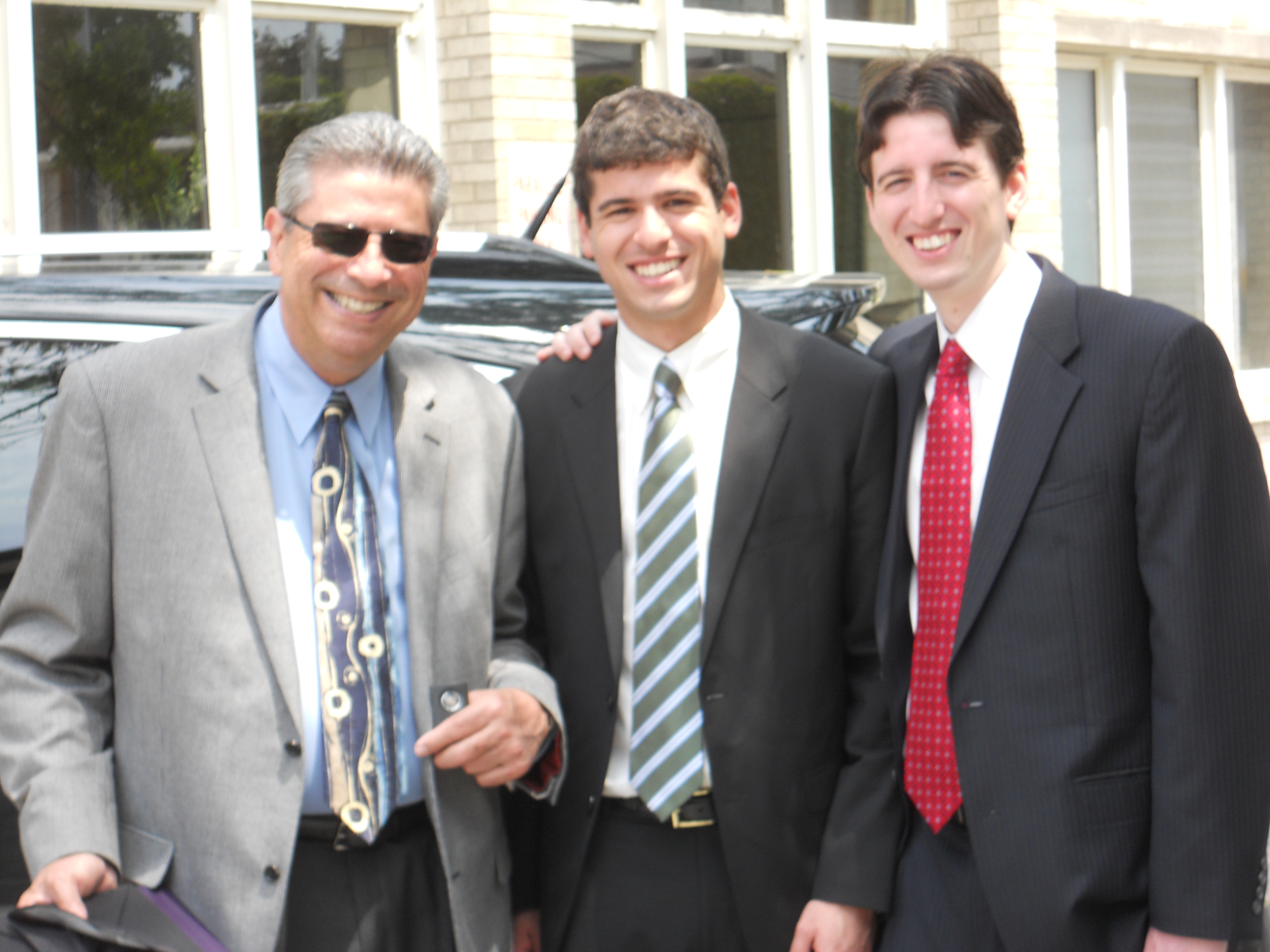 In November 2010, Gregorio was diagnosed with Stage III colon cancer, hospitalized, and underwent surgery. Immediately thereafter, Gregorio reported to his supervisor, Christopher Clarke, what had transpired and that it would be a lengthy recuperation process. Gregorio told Mr. Clark that he required chemotherapy starting in January, with a total of 12 bi-weekly sessions. The process, barring any complications, would take from 6-8 months.

At that time, IDEX appeared to be supportive. Prior to his leaving IDEX in January of 2011, Mr. Clarke advised John Boland, Mr. Clarke’s direct supervisor and Vice President that Gregorio Reyes was the person who was best suited to replace him based on Mr. Reyes’s experience and product knowledge; and Mr. Reyes had cancer. But Mr. Boland did not take Mr. Clarke’s recommendation and hired Raul Aguilar to replace Mr. Clark.

During this time, Gregorio did not stop working, and he loved his job and relationships that he built with his customers. He did not ask for family and medical leave time, and he did not ask for short term disability. During the chemotherapy, Gregorio had to be hospitalized due to complications with blood clots in his left leg. At this time, he advised his new supervisor, Raul Aguilar, that the chemotherapy would be pushed back an additional month and that he would not be able to travel in any form during his chemotherapy.

Gregorio continued to work. Mr. Aguilar spoke to Gregorio and asked him to work even while he was in the midst of chemotherapy treatments, and the exact nature and prognosis of Mr. Reyes was discussed with both Mr. Aguilar and John P. Boland, on several occasions. Gregorio was asked direct questions about his illness and the treatment. On several occasions Raul Aguilar asked about the names of the medications that were being used for his chemotherapy and the type of procedures being used. He also inquired about Gregorio’s blood cell count and the time it would take for a full recovery. Upon being asked again, Gregorio told Raul he should contact his doctor if he needed further clarification, or if he preferred, Gregorio could ask for a letter from her explaining his condition. On April 6, 2011, Gregorio received an email from John Boland asking “I’m curious on your cancer diagnosis – I suspect you have a non-small cell variety and are Stage III” . Gregorio was also asked whether his health would prohibit him from continuing to work in the future. Gregorio continued to work, even during critical stages of his condition, and aspired to grow IDEX even more.

After his regimen of Chemotherapy was completed, Gregorio began traveling again, and made several trips from August 2011 to November 2011.

Without notice or cause, Gregorio was discharged on December 8, 2011. When asked why, Gregorio was advised that it was not due to his performance at all, but instead, due to a restructuring of the region. As one of the top producers, Gregorio was shocked as it did not make sense why his position would be cut. Gregorio made it clear that he was interested in moving to keep his job, as most of his career involved relocating for jobs, and travelling for my job. Gregorio was ignored. Gregorio Reyes came to Matthew Dietz of Disability Independence Group to assist him in enforcing his rights as a person with a disability.

Gregorio Reyes filed a complaint with the EEOC, and the EEOC found cause that he was subject to discrimination. On July 27, 2015, on the day after the 25th Anniversary of the Americans with Disabilities Act, the Equal Employment Opportunities Commission filed suit on behalf of Gregorio Reyes. Robert Weisberg, regional attorney for EEOC’s Miami Office, stated, “A longtime employee who continues to successfully perform his or her job responsibilities should not be fired because he has been diagnosed with a medical condition such as cancer. The ADA prohibits such conduct, and EEOC takes seriously its responsibility to enforce the law.”