What Makes Someone Inspirational?

Last month, I went to the 2015 Miami Herald/El Nuevo Herald Silver Knight Awards, where I saw the most brilliant, civic minded high school seniors in South Florida get recognized for their achievements. Each and every award winner was inspirational and made a change in others’ lives. Every winner was announced, a brief description of their accomplishments and what school they attended were read and then they were invited on stage to receive their award and pose for pictures. Many of the students struggled to make it on the stage: they were nervous, excited, surprised; many were crying, and almost all of the young women were wearing high heeled shoes. One young woman actually lost her shoe as she rushed on stage to accept her award and pose for her picture. The winners were of all races, genders, sexual orientation, and religion. However, when the winner for Social Science, Claudio Martinez, was announced, he struggled more than most making it up the stairs. He was very unsteady making his way on stage, which is common for those with cerebral palsy who can walk. What surprised and disappointed me was that the TV reporter who was the emcee for the event said, “There’s a real inspiration,” when Claudio made it to the top of the stage without falling down. I was shocked and disappointed at this ignorance. He did not make any comment when the one young lady lost her shoe or when the other winners stumbled in their high heels.
In my opinion, every honoree 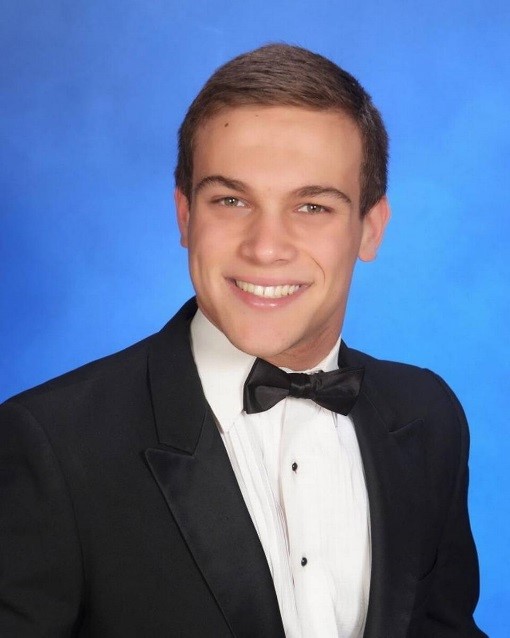 was an inspiration. The inspirational feat was what these students accomplished that landed them on stage, not the physical act of getting them on the stage itself. A simple solution could have been to provide an accessible ramp to the stage for all winners. Then Claudio would not have stood out, the emcee would not have pointed out his struggle just to receive his award, the young lady would not have lost her shoe, and the audience would not have had to hold their breath every time a winner wearing high heeled shoes tried to get on and off of the stage. The audience’s only focus would have been on the winners’ amazing accomplishments

While the “ableism” of the emcee was probably unintentional and meant with all the best intentions, it demeaned the importance of what Claudio accomplished. Imagine the outrage if the young women honorees were called cute or beautiful or if the Hispanic or Muslim honorees were called a credit to their race or religion. There is no difference for persons with disabilities.
Claudio deserved this award because of what he did, not because of his disability.

Watching Claudio’s poise and composure walking up the inaccessible stage clearly demonstrated his strength of character. His achievements and commitment to community service are inspirational, and I will be proud when he joins my profession.