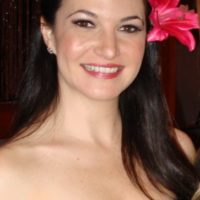 “I learned that courage was not the absence of fear, but the triumph over it. The brave man is not he who does not feel afraid, but he who conquers that fear.”  – Nelson Mandela

I used to be afraid of the dark. As a child, I wouldn’t be able to go to sleep without the light on in the hallway just outside my bedroom door. I carried that fear of the dark with me to adulthood. I never liked sleeping with all of the lights out. I came to realize as I grew older that it wasn’t the dark that I feared so much as it was the unknown. Not knowing what was in front of me at any moment was terrifying.

After my injury, I was in the hospital for so long, the nurses came to know me very well. They knew I liked to have the bathroom light on at night, so they were sure to leave it on each time they left my room. Or they would leave the door to my room half open so the light from the main hallway would shine through. At some point, though, I stopped needing the light. I couldn’t tell you exactly when it was. But I started to tell them they could close the door all the way. They didn’t need to leave the bathroom light on. The dark wasn’t so scary to me anymore. I guess after all of the pain and all of the surgeries I experienced after my fall, being in the dark didn’t seem so bad…in comparison. The unknown was not as scary as it once had been.

But now I’m facing new fears of the unknown, having nothing to do with being in the light or the dark. After being primarily in a wheelchair for the past three years, I’ve become accustomed to sitting for most of my day. This feels safe to me, and anything different is once again terrifying.

Getting out of my car has been the worst fear yet. I’m so grateful to have the most patient physical therapist, who is constantly talking me off of the ledge. Sitting on the edge of the driver’s seat in my car, holding on to my walker, I count, “One, two, three!” and when I try to stand up, I can’t move. I’m frozen. It’s not because I can’t. It’s not because my body will not allow me to stand up out of the car. It is because fear is keeping me from achieving my goal. It’s an invisible wall that I’m facing every time I have to step out of my comfort zone.

How do we overcome fear? How do we face it head on and smash through that invisible wall? There are, of course, so many motivational techniques and theories that promise to help you overcome your fear. I can share one thing that has helped me recently. It helped me take steps, even when my body told me I couldn’t. It helped me stand, even when my mind told me I wasn’t able. I replace the fear of failure with the excitement of doing something new. I focus on that feeling of how accomplishing my goal feels, which is so much better then feeding the fear that keeps me from getting there. I celebrate even the smallest milestones. I cheer myself on even when it is just the smallest achievement. This helps me remember there are victories, no matter how small, when I feel so defeated.

Will Smith recently said about fear, “The hesitation is the thing that really messes up the chance to have your dreams. The moment of pushing off is pure terror. We’re all trying to hold on to something, but you have to just get comfortable in falling. The only way to really enjoy it is to jump…and be free.” 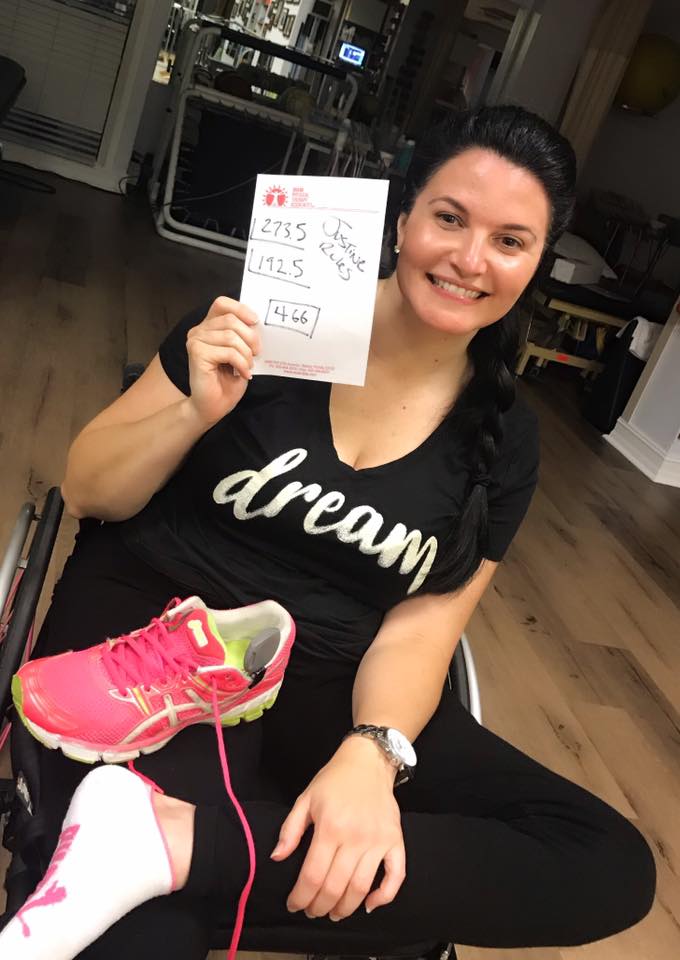 The paper says “Justine Rules!” Broke my record today, walking a total of 466 feet without sitting down. So excited I can’t stand it!!