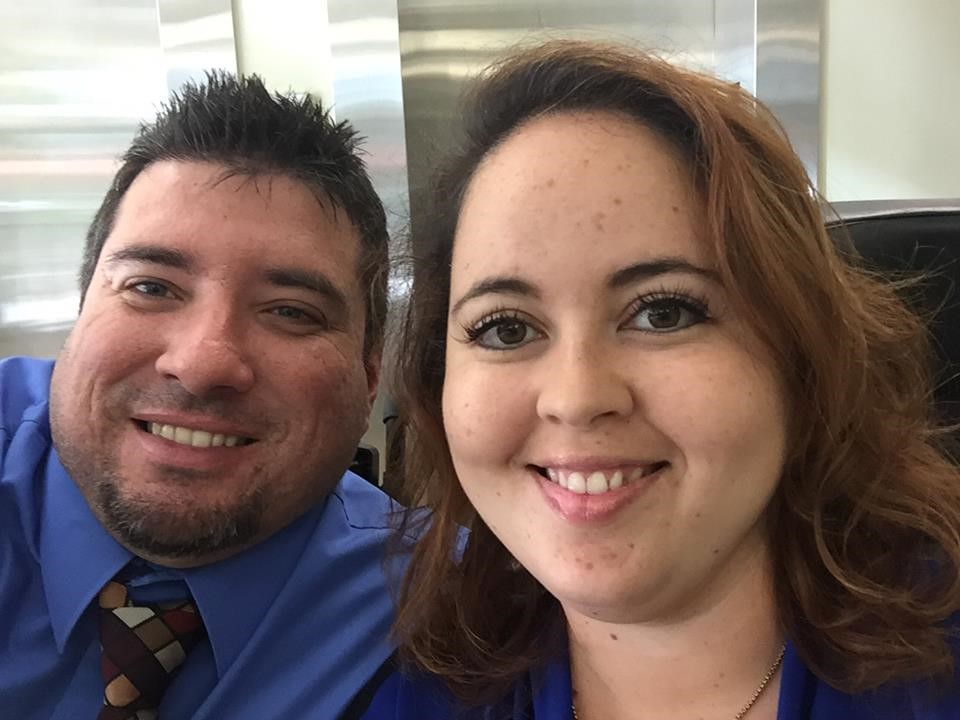 “Your assumptions are your windows on the world.  Scrub them off every once in a while, or the light won’t come in.” ― Isaac Asimov

Deaf people can’t dance.  Blind people don’t like art.  People in wheelchairs can’t have sex.  These are just a few of the stereotypes and misconceptions that are common trains of thought about individuals with disabilities.  Many people assume all sorts of falsehoods that are, in fact, not true! Such assumptions can lead to extremely serious mistakes in judgment—and lead to missed opportunities to engage with a group of wonderful people.  In order to break through these stereotypes and misconceptions, we can start by having an open mind and acknowledging that no two people are exactly alike.

Deaf to Dancing – Breaking Barriers One Step at a Time

[1]Nyle DiMarco, an American model and actor, showed the public that a deaf person could not only dance, but win the infamous Dancing with the Stars Mirror Ball.  He was paired with professional dancer Peta Murgatroyd, who had no experience whatsoever with working alongside a deaf person, nor did she have any training in sign language.  Interestingly, as the show progressed viewers saw the couple peel away stereotypes one week at a time by showing America that yes … a deaf person can dance and dance well!  During the ninth week of 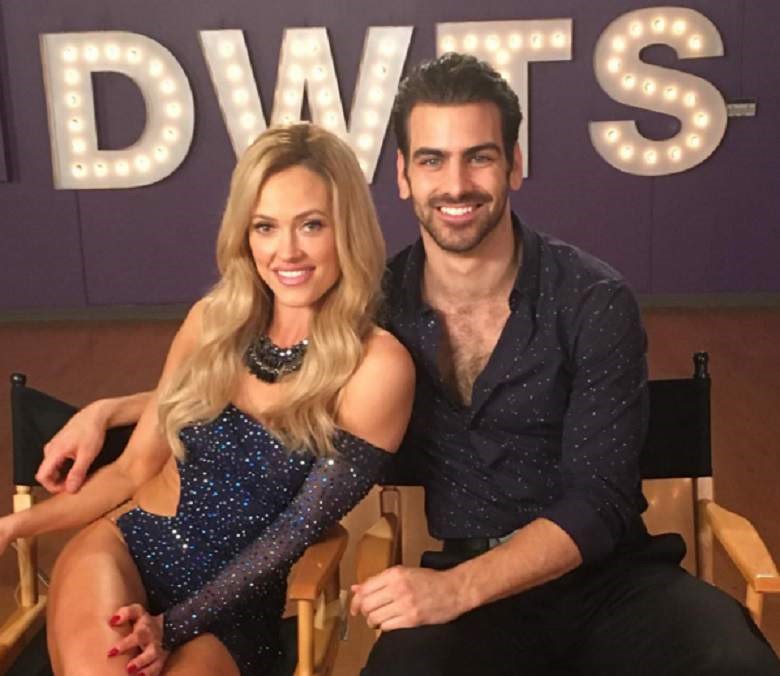 competition, the couple decided to show viewers exactly what it was like for DiMarco to dance without sound.  During a powerful Paso Doble dance series, DiMarco performed 1/3 of a minute to this lively style of dance modeled after the drama and movement of the Spanish and Portuguese bullfight.  These few moments replicated the way DiMarco experiences dance; with no sound, yet high energy and passionate emotion.  His success on the show broke barriers and brought us one step closer to breaking the many misconceptions the deaf community faces on a daily basis.

The way people with disabilities are viewed related to sex and intimacy is riddled with stereotypes and misconceptions of inadequacy.  Asexual. Not able to have sex. Not able to have good sex. Can’t be a wife. Can’t be a mother.  Can’t be a good mother. Weak. Infertile. Can’t be a good father[2].  All of these and more are inaccurate patterns of thought that challenge equality and make it an unfair playing field for individuals with disabilities.  Dr. Danielle Sheypuk is a Clinical Psychologist in New York City, who specializes in socialization and sexuality amongst individuals with physical disabilities. According to Sheypuk, “Societies misconceptions and inaccurate assumptions are the largest obstacles we face in this area with a disability, and let me tell you…it’s the size of Mount Everest.” There are hundreds of different disabilities and even more variations making each person completely different from one another.   Through her public appearances and private practice, Dr. Sheypuk is initiating a new trend of accepting that people with disabilities are in fact capable of having healthy, active, and mutually enjoyable intimate relationships.  Her work has caught the public’s eye, as she’s been interviewed and featured in Fox News, Elle Magazine, Daily Mail, The Guardian, and presented a Ted Talk.

I have found that some of my relationships were more open and honest while others were closed off and full of assumptions, since my suitors varied in their previous experience with a person in a wheelchair.  The key to the most enjoyable of my experiences has been open and honest communication.  I always encouraged them to ask me any questions that may pop up rather than assuming there was anything we couldn’t do.  This same piece of advice goes beyond relationships and can also be used as a way of integrating individuals with disabilities into all societal activities.  This is the first step in eliminating misconceptions and combating stereotypes surrounding disability.