My experience interning at DIG 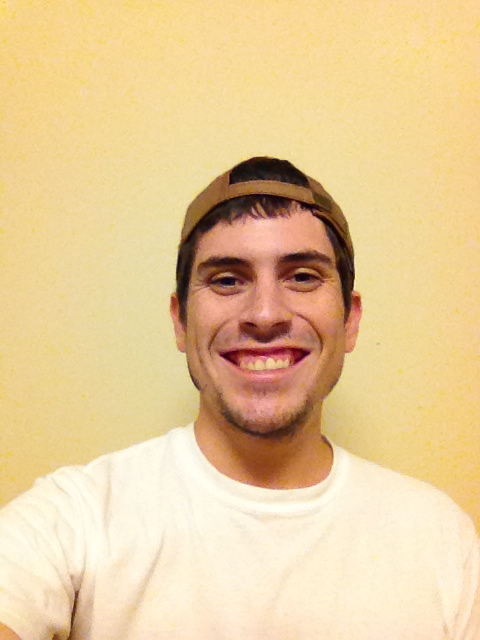 My experience interning at DIG is probably one of the more interesting experiences anyone from my law school class had this summer. From cases involving a sheep as an emotional support animal to cases involving young runaways trapped in the system, the ordinary daily routine at the DIG office is anything but ordinary. Because it is an advocacy group for those who have disabilities, I learned a lot about the struggles people with disabilities have and how they have to fight to get basic accommodations which seem more than reasonable; borderline necessary (i.e. an elevator for an elderly man to get to his apartment, an interpreter to translate the doctor’s explanation of a medical procedure, etc.) I’ve seen the difference between the procedure in a federal courtroom and the procedure in a state courtroom, and began to formulate an opinion as to which one I prefer.

The people that make up DIG are a big factor as to why my experience at DIG was so good. Matt was always full of information about the ADA, which I knew close to nothing about before coming into the internship. He also lightened the mood with his humor and was gracious enough to show me where the best sushi in Fort Lauderdale is. Rachel was also a great mentor for me by explaining things as they went along and answering all my questions no matter how trivial they might have been. Sharon’s office was across the desk I did most of my work, which would make us office neighbors in a way. As any good neighbor she would also come by to check up on me and inform me about what’s going on with cases. Debbie was working on a project called, “Wallet Cards” during my time here and she was also a source of information about the struggle it is to get legislation to help those with disabilities and how normal people can help bring about that type of change. Yarelys is definitely the one member of the team that I had daily interactions with because every time I had a question, she would know the answer. Yarelys was both the secretary and also my main resource in the office when I needed to find something. There is also Monica and Renee which even though I wouldn’t have daily interactions with since they work on the nonprofit aspect of DIG and with Debbie, they also contributed to my experience by making sure all my sneezes were followed by a ‘bless you’.

As someone who is about to start a legal profession, it is important to network as much as you can; your reputation can and will take you a far way. That’s the advice my class received when we began looking for places to intern in the summer. I hope that I left a good enough impression on the people I mentioned above that they will have nothing but good things to say about me if ever asked by others in the future. But perhaps as equally as important is the impression I left on my fellow interns, Crystal and Royal. Interning at DIG helped me meet my future fellow colleagues that I might have never met before since Crystal is a year ahead of me at FIU College of Law and Royal attends law school at the University of Miami. Because DIG brings in law students from different schools, interning at DIG was a great way to network with other students and other schools that I might have never been able to before.

All in all, my summer has been interesting, fun, stressful, rewarding, educational and memorable. Interning at DIG taught me a lot and showed me a lot that I will not soon forget. It was and is a great way to see how the legal profession can make a positive change in the lives of so many people.