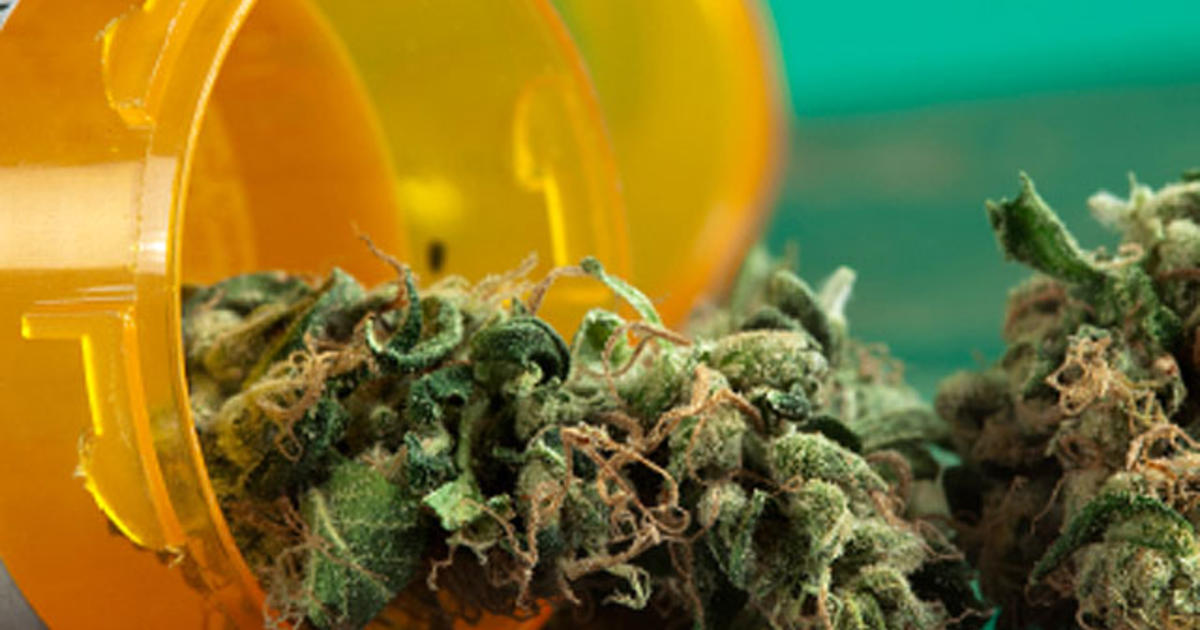 On November 8th, over 71% of Florida voters approved Amendment 2, which explicitly allowed medical marijuana to be provided as a treatment for patients with the following disabilities: “cancer, epilepsy, glaucoma, positive status for human immunodeficiency virus (HIV), acquired immune deficiency syndrome (AIDS), post-traumatic stress disorder (PTSD), amyotrophic lateral sclerosis (ALS), Crohn’s disease, Parkinson’s disease, multiple sclerosis, or other debilitating medical conditions of the same kind or class as or comparable to those enumerated, and for which a physician believes that the medical use of marijuana would likely outweigh the potential health risks for a patient.”

Primarily, a person with a disability could not rely on the Americans with Disabilities Act for protection for a right to use medical marijuana.  Marijuana is treated like every other controlled substance, such as cocaine and heroin and continues to be illegal under federal law. The federal government regulates drugs through the Controlled Substances Act (CSA) and cannabis is classified as a Schedule 1 drug, which means that the federal government views marijuana as highly addictive and having no medical value.  Accordingly, under the ADA, marijuana is considered to be an illegal drug, and users of it are explicitly exempted. ( See https://www.law.cornell.edu/uscode/text/15/1114 .) In addition, there is no protection under the Federal Fair Housing Act for the use of controlled substances as defined under the CSA.  ( See https://www.law.cornell.edu/uscode/text/42/3602 .)

However, the Florida Fair Housing Act and the Florida Civil Rights Act contain no such limitations based upon the federal definitions of Controlled Substances.  Instead, the regulations under these laws rely on the definitions of controlled substances under Chapter 893, Florida Statutes.

Can you be fired from your job?

To the extent that an employer is not a “drug free” workplace as defined by Section 440 or 112, then medical marijuana would be treated as any other prescribed medication that may impair a person’s ability to do a job. The employer must consider each individual’s circumstances to determine whether a reasonable accommodation of the underlying disability is possible and the person can still do the job with the accommodation.  In other words, if a person can do the essential requirements of the job while on medical marijuana, then the accommodation may be appropriate.

There are two exceptions.  The first is whether the use of marijuana creates an undue hardship to the operation of a business, which means an action requiring significant difficulty or expense.  The other issue is whether the use marijuana causes a real, and not stereotypical, direct threat to the safety of the employee with a disability and other employees, then the employer may be permitted to not hire an applicant or terminate an existing employee for the use of medical marijuana.

Can you be evicted from your home?

Similar to other entities that are obligated to follow federal law, federally subsidized housing is established by the United States Housing Act of 1937, and is administered by United States Department of Housing and Urban Development. The Anti-Drug Abuse Act of 1988, required HUD to enact guidelines that landlords must maintain a drug-free housing policy on the premises of public housing, and defines “drug-related criminal activity” as illegal use or possession with intent to use a controlled substance as defined in the CSA.

However, there are no similar restrictions for housing that is not public or HUD subsidized housing that must follow HUD guidelines.  As such, the use of marijuana would be treated like any other medication or legal smoking device.  If a person lives in a facility that bans smoking, the resident would need to ask for a reasonable accommodation under the Fair Housing Act to smoke.  However, because of the effects on other residents, some housing providers may deem the accommodation not to be reasonable, or to cause a fundamental alteration to the housing services offered.  In order to respond to issues regarding reasonableness or fundamental alteration, I would suggest an ionizer or other devices to ensure that the smoke smell does not leave the confines of the home.

Choosing how a person with a disability enhances their lives or ameliorates the effects of a disability is an element of the right of self-determination. To have persons without disabilities remove this choice is invidious discrimination.