I have always wanted to fight for those who could not fight for themselves. Once I realized that putting an official title in front of my name would be the best way to impact change, I ran for political office. I am now a Hallandale Beach City Commissioner. 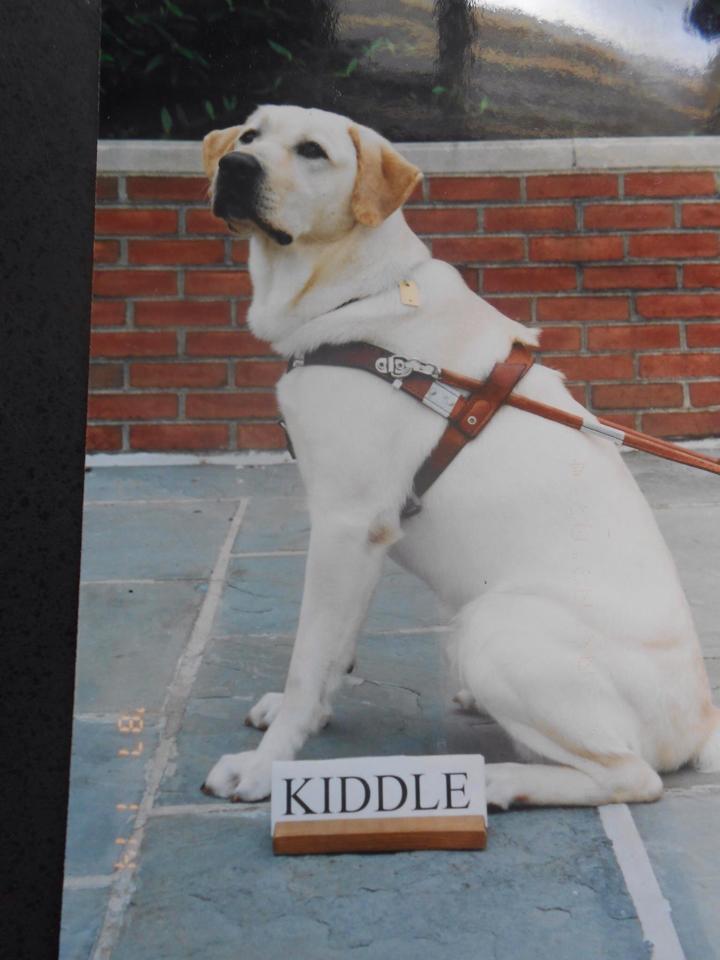 afternoon while I was at an event in Miami, I met Debbie Dietz and she told me about Kiddle’s Law. Hardly hearing about it and before I had even read it, I said yes without hesitation. I wasted no time asking our city attorney to a draft a version for Hallandale Beach. I told our attorney that whatever obstacles there were, we needed to make it work. She worked with Matthew Dietz to draft the best law possible for our first responders and residents.

I have three rescue dogs and spend time at the dog park. That was where I first met Polett Villalta and her service dog, Brandi. Polett is a long time resident of Hallandale Beach and is very active in our community. I had asked her what she thought about Kiddle’s Law and that was when Polett told me about a sad and scary experience that had happened to her and Brandi. After hearing about Polett’s experience of her dog being attacked and having to wait for her mother to come to her aid, I knew this was necessary for not only Hallandale Beach, but all cities.

If our first responders are able to take our human family members to hospitals during times of crisis, why shouldn’t our service animals be treated the same? Our animals are just as much a part of our family and no one should have to feel powerlessness when their family member is injured. I know how I have felt when one of my dogs was sick and I am able to drive her to the hospital. The idea that my dog would be injured or sick and not being able to get her to a hospital would be a constant concern. I feel great to know that we have

a law in place that hopefully help protect anyone from experiencing that fear. I knew that my colleagues would support it without hesitation. As a result of our passage other Broward county cities are now considering Kiddle’s Law. If there is ever anyone who would like to pass this in their city, I would be more than happy to help. Please do not hesitate to contact me.

“In 2007 as I was in my power wheelchair “riding” along Layne Blvd with my Service Dog, a man was rolling down the street in skates with a beautiful Siberian Husky off-leash. The Husky saw my dog and lunged at her, pinning her down and injuring her in multiple places. The dog’s owner ran over, grabbed his dog and took off without saying a word, calling for help or anything.

Now well, as a quadriplegic there was not much I could do to help my dog. She was crying, bleeding and helpless at the end of my leash. Luckily my Mother was a block away and drove over as soon as I called her, taking my dog to the vet for me.

Service animals are specifically trained to release all control to their owners. They trust us to keep them safe. That night I didn’t only lose thousands of dollars in training, plus vet bills, I lost my dog’s trust completely, and even though she still respects my 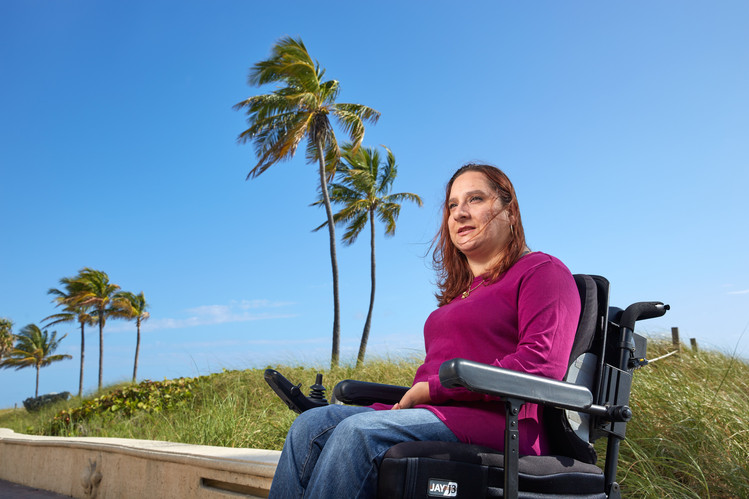 leadership, I no longer take her into public places as she’ll bark and try to hide under my chair anytime people approach.

Having 90% of my body not working, sitting in a wheelchair with a leashed dog who is injured, needing help and TRUSTING me to keep her safe and nobody around to assist is an extremely frustrating and powerless experience. I was “lucky” that my Mother was close by that night; this proposal – which I was delighted to hear about – would provide me a sense of relief in knowing that should I ever find myself in that situation again, I can call for help, get my Service Dog taken care of immediately, and focus on keeping her safe, healthy, trusting and working once such ordeal is over.

This would also empower our Police Department and/or Fire Rescue in my opinion, by providing them the legal grounds to assist without risking their jobs. I always say that Hallandale Beach has the BEST PD, and giving them the tools to do good would most definitely benefit us all as a community.

I have resided in Hallandale Beach for over 17 years.