“Hello this is Byron, Cheylla needs your help…”

As a lawyer practicing civil law, you rarely receive a cry for help at 8:45 in the evening from a client. I knew that it was happening again – another client who is Deaf that could not get an interpreter for medical care.

I represent Cheylla Silva in a case against South Miami Hospital that was the subject of an August 30, 2014 Miami Herald article  We ensured – guaranteed – that Cheylla was going to receive a sign language interpreter when she gave birth at South Miami Hospital after her high risk pregnancy, so she would have the ability to understand the doctors and nurses. She would not be forced to contort her body to use a remote interpreter on a monitor that rarely works or pass notes during contractions.

However, it seems the best plans often go astray, especially when a baby was not clued into the fact that there are court cases and agreements and guaranties! The baby decided to come early, and Cheylla was bleeding. The ambulance was called and insisted on bringing her to the closest hospital, Kendall Regional Medical Center. Cheylla and her boyfriend, Byron, pled for an interpreter to every person in the hospital. The nurse asked Byron, if he could be the interpreter, and he said “no, I’m hard of hearing” so they provided the number for an interpreting service, Accessible Communication for the Deaf (ACD).

There was no communication with Cheylla or Byron until Cheylla’s younger brother, who knows a little sign language, arrived at the hospital and asked the nurse about the interpreter and was told but it would take them at least 24 hours to obtain an interpreter. Cheylla was furious. She was bleeding and having contractions, she did not know what was happening or going to happen. Her baby was just not ready. She did not know if she or her baby were going to live. She did not have 24 hours to wait to understand what was happening to her. Byron texted ACD and asked for help. Byron emailed me and pled for help.

Cheylla has a right to an interpreter when giving birth. She should not be worrying about communication more than the directions that she needed, the pain she was feeling and the questions about her health, the baby’s health that she and her boyfriend would have. There are some basic tenets of care during labor that demand basic reassurances and comfort during this time. There was no other option than for ACD to provide interpreters without promise of payment. Lisa was 45 minutes away, but another ACD interpreter, Brenda Adkinson, was only 15 minutes away, and immediately went to Kendall Regional Medical Center. Brenda stayed until 5:30 the following morning, and then Lisa took over and was there when baby Zoey was born at 8:15a.m.. Interpreters then continued to be provided during her hospitalization. 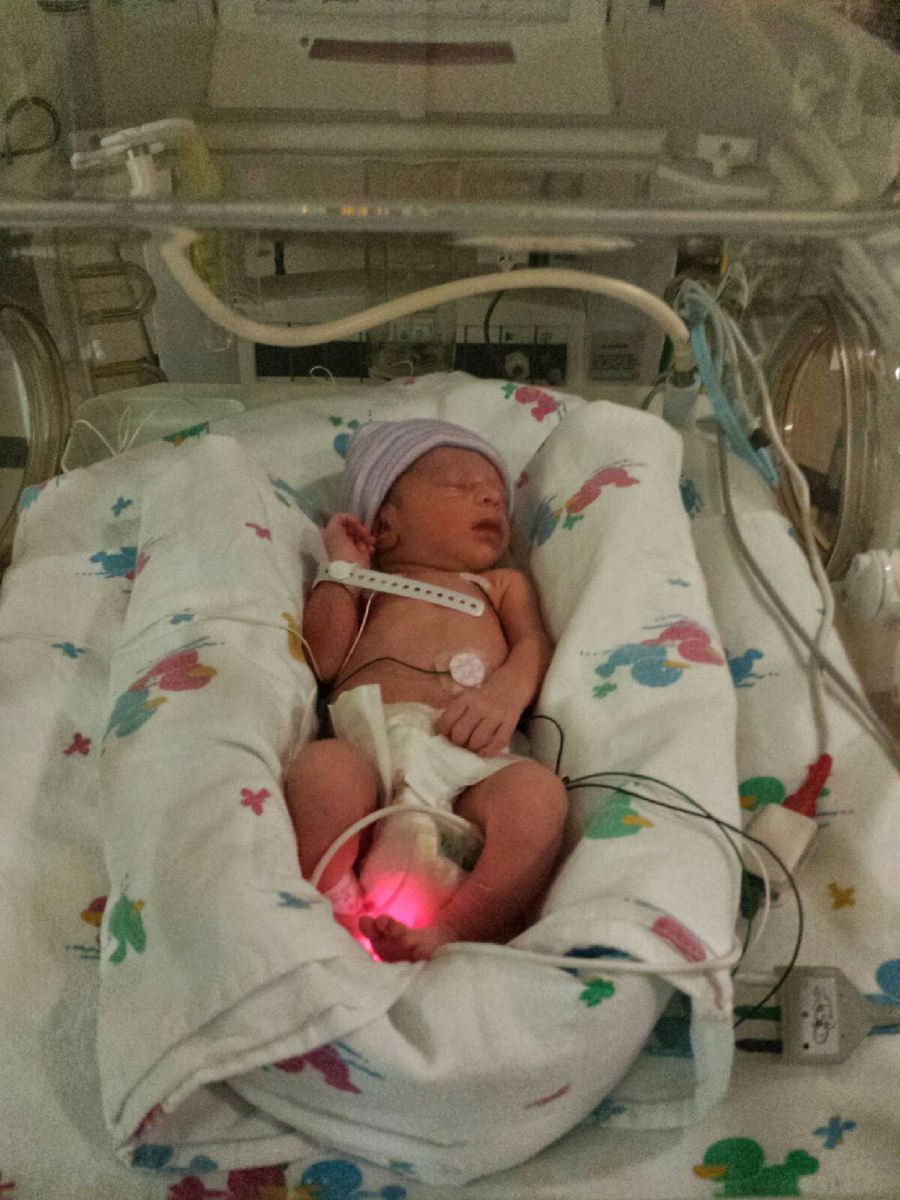 Baby Zoey was born at four pounds, five ounces, and is a beautiful and healthy baby. Cheylla and Byron are doing fine.

The staff at the maternity ward knew about the article in the Herald about Cheylla, but they could not understand the importance of it since no one else has ever complained. They insisted that they called the HCA Language Line and they said they would get an interpreter in 24 hours. While she was there, ACD Interpreter Brenda Adkinson took the time to educate them:

So I then explained to them that is a misuse of VRI. It is only to be used in a reception desk environment. I said, “can you imagine being hospitalized and having to sit up to communicate? If the patient is in labor, who is going to hold the whole computer system up above the patient’s head to see it? What if Wi-Fi drops? What if you need to call tech support? Will the baby wait until tech support arrives?

A live interpreter guarantees you are able to provide best care to your patient. It is a federal law. It doesn’t come out of your pocket, let the hospital pay, why stress yourself out?

When management of the hospital were made aware of the situation, they immediately agreed to pay for the interpreter fees and agreed that VRI should only be used as an interim measure until a live interpreter arrives.

However, the denial of effective communication for the deaf is systemic. Doctors and hospitals know their duties to communicate with their patients, and many hospitals and doctors continue to ignore this duty, and even refuse to see patients. A lawyer should not be needed in the delivery room! 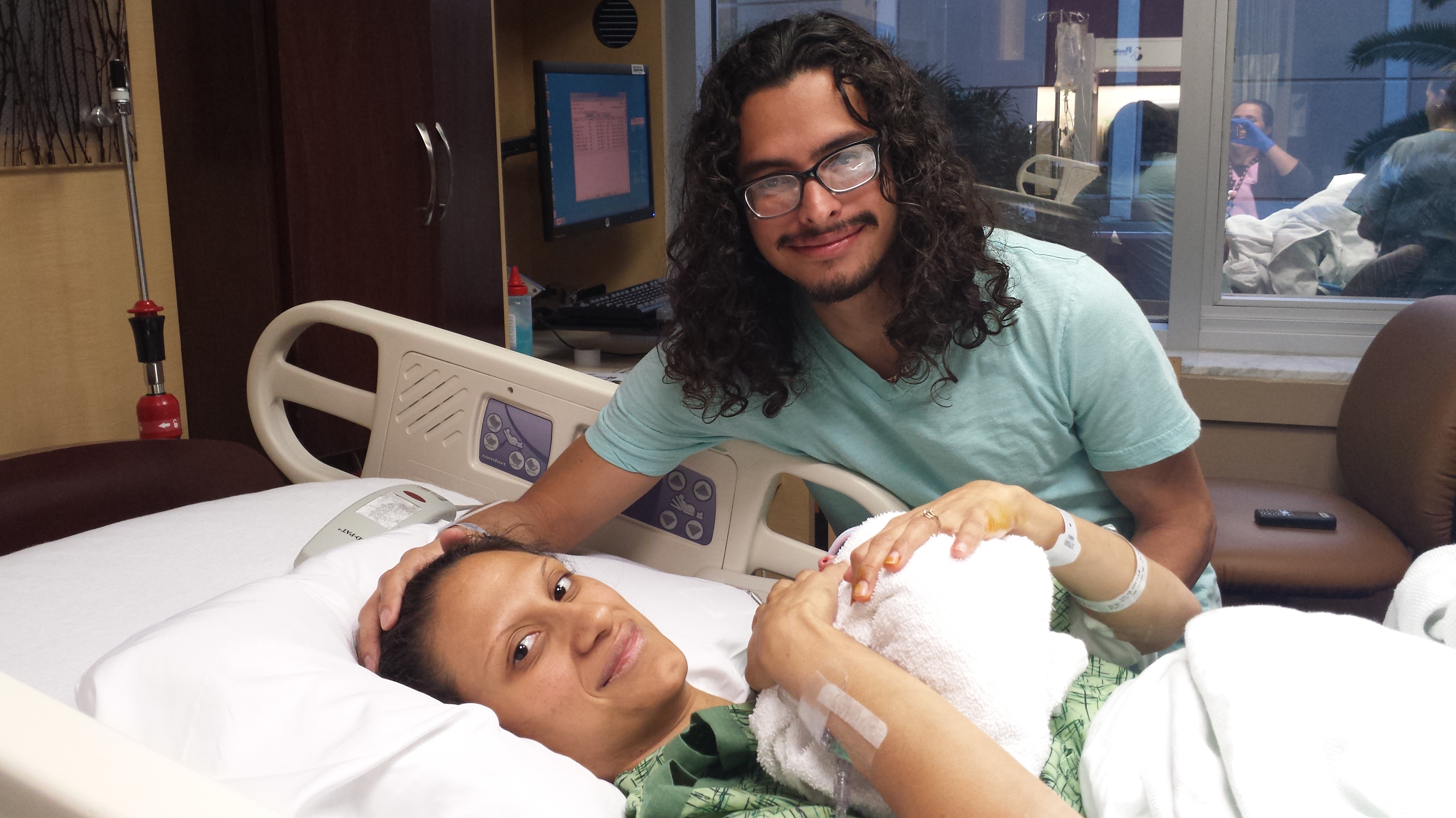