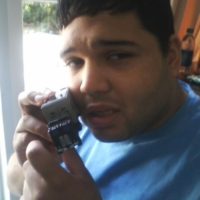 Arnaldo Rios-Soto is the 27 year old Autistic Man who was involved in the North Miami shooting on July 18, 2016. Arnaldo was sitting in the middle of the street by his group home with his favorite toy truck, rocking back and forth. His hand movements and rocking behavior was self- soothing behavior that is not unusual for an Autistic person. His behavioral technologist, Charles Kinsey, was trying to get him to go back to the home. Eighty-five seconds after it was announced on the police radio that Mr. Rios-Soto had a toy, Officer Jonathan Aledda aimed his rifle at Arnaldo Rios-Soto, and shot Charles Kinsey. Like everyone, Arnaldo’s family saw the video of Charles Kinsey lying on the street with his arms raised attempting to protect Arnaldo. Until last week, it was believed that Arnaldo was held in a police car for over three hours, until he was returned to the group home.

For the three hours after the incident, North Miami stripped away Arnaldo Rios-Soto’s civil rights and human rights. Even though it was known that Mr. Rios-Soto had a toy, he was arrested and handcuffed at gunpoint, held in police vehicles for hours, and then repeatedly questioned, and interrogated at the police station. At all times, each person knew that

Arnaldo Rios-Soto had a disability and was not able to respond to questions. Nevertheless, North Miami disregarded the trauma that he had undergone as a victim, and held him solely in an attempt to extract a confession to exonerate Officer Aledda. Click here to view the custodial interrogation of Arnaldo Rios-Soto. In treating Arnaldo Rios-Soto worse than any criminal who they recognize have constitutional rights, the North Miami Police trampled the bounds of a civilized society and victimized a person who they were obligated to safeguard.

The question that we are most often asked is – How is Arnaldo doing?

Arnaldo Rios-Soto is not doing well, and it will take years for him to recover. After the incident, he went back to the scene of the shooting and was inconsolable. He continues to believe that any person in a uniform is going to hurt him.

Now, the only placement option to provide the increased care Arnaldo needs was in an intensive residential placement in Central Florida that specializes in persons with intellectual or developmental disabilities who exhibit complex and extreme behavioral disorders. Arnaldo is currently living in a residential behavioral facility in Mt. Dora, Florida, Carlton Palms Educational Center. Gladys Soto and her daughter moved from their long time residence in South Florida to Ocala to be near Arnaldo.

Prior to the incident, Arnaldo was classified as requiring intensive behavioral care at a level one, from a scale from one to six. Currently, he is at the highest level, or level six, of behavioral needs. Unlike adults or persons who can fully verbally express themselves, it is difficult for Arnaldo to convey how he feels.

For adults, post-traumatic stress disorders (PTSD) manifest by demonstrating a range of symptoms 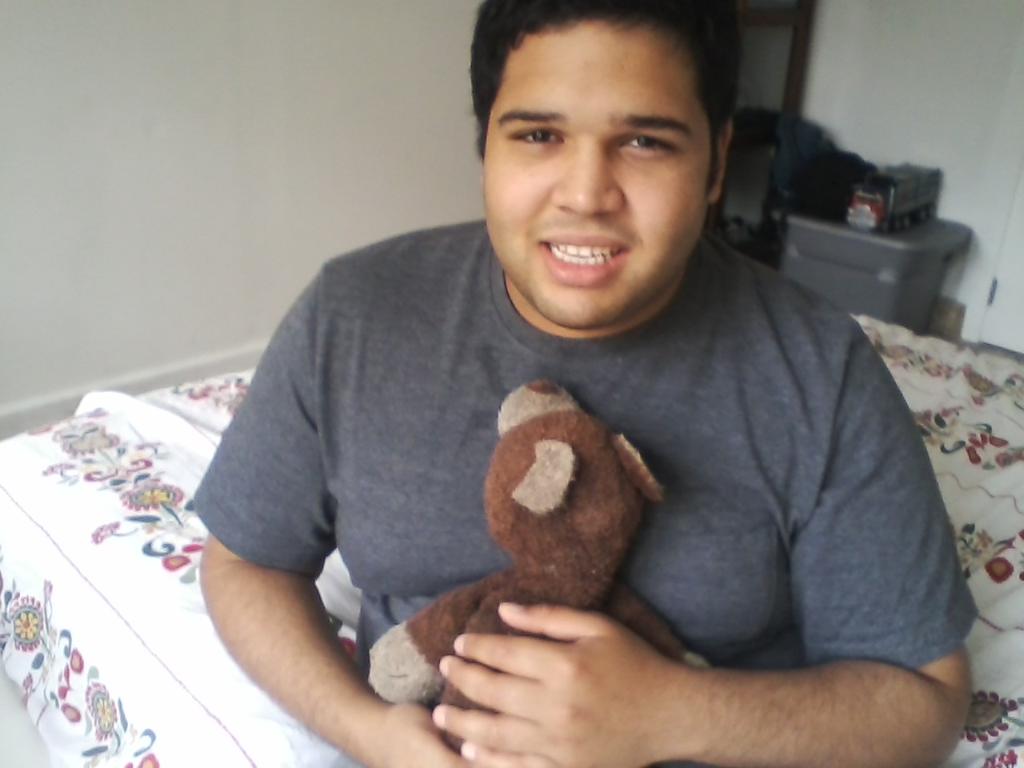 However, with a person with intellectual and developmental disabilities who cannot express himself, it manifests itself in aggressive and regressive behaviors. Arnaldo has gained 35 pounds and yells out “Police!” spontaneously, irresponsive of any activity going on around him. He has withdrawn from community or group activities and would prefer to sleep. Because of the lack of appropriate treatment for extreme stress related treatments for persons with intellectual disabilities with limited verbal skills, this will be an extremely difficult road for Arnaldo.

The goal for Arnaldo’s family is for Arnaldo to be able to live at home with adequate staffing and treatment, but Arnaldo has a long road before he is able to do that. There is no question that this tragedy could have been worse, and Gladys still has her son to hug and care for, that serves as no excuse to any human being treated as if their rights and lives are worthless.

Arnaldo and his mother brought claims for a violation of Arnaldo’s constitutional rights, as well as his right to be able to live in the community as a person with a disability under the Americans with Disabilities Act and the Fair Housing Act. Click here to read a copy of the complaint, which was filed in the U.S. District Court for the Southern District of Florida,